PANORAMIC VIEW AND MANY SERVICES

Hotel Lido has the most beautiful location in all of Pieve di Ledro, directly overlooking the lake! 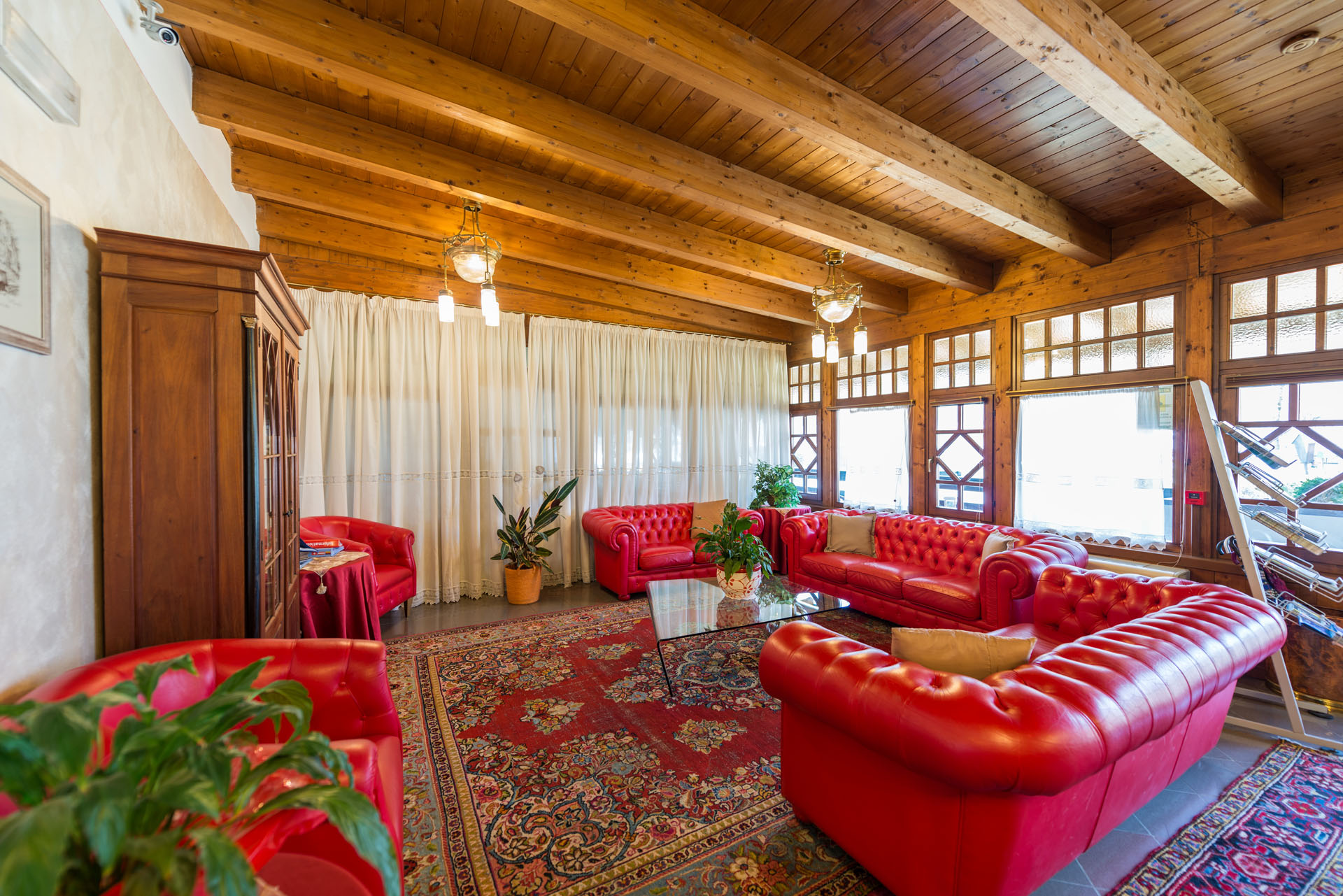 look at the gallery

Hotel Lido is a historic building, constructed in 1926 by Enrico Giuseppe Carlo Tschurschenthaler. This is why our common spaces and rooms are unique, with different sizes and views, respecting the historical value of the original structure. All spaces are arranged over 2 floors, accessible by lift.

A journey into the past

Hotel Lido was built by the Taller company in 1926, based on the idea of Enrico Giuseppe Carlo Tschurschenthaler. The hotel began operating on July 1st, 1926, and was managed by the family until 1929. In March 1928, Gabriele D'Annunzio’s seaplane landed in front of the Hotel. The poet then went to Mezzolago to blow up the last diaphragm wall at the entrance to the tunnel. From September 1943 until the end of World War II, a command of the Wehrmacht was stationed at the hotel. During the Fascist period, gymnastics exhibitions were organized in the square in front of the hotel, and the beach next to it was then equipped as a training gym. Since 1935 it was returned to its original intended use. 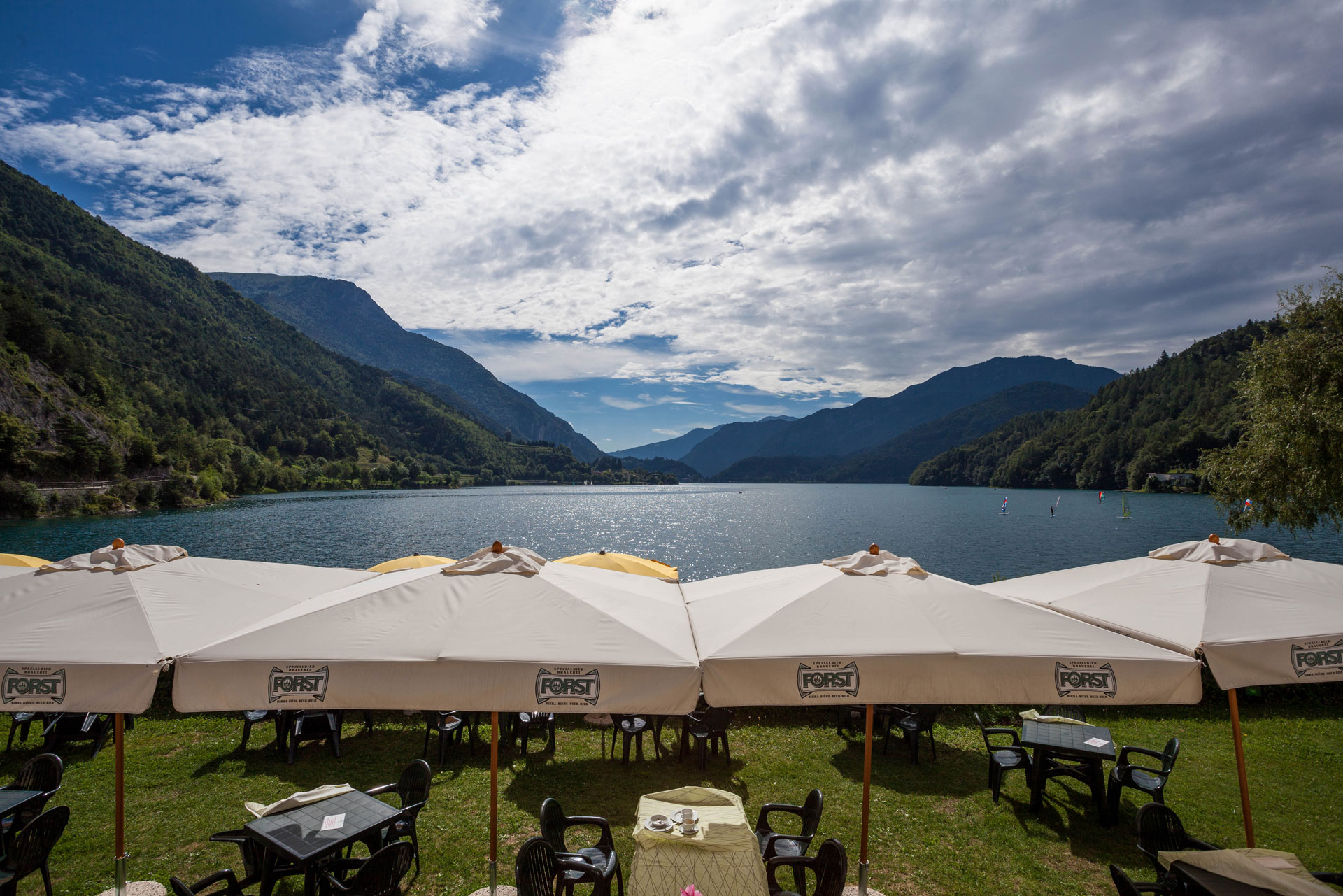 Our hotel is surrounded by a large garden with a playground for our little guests. You can access the green space overlooking the lake from the morning onwards, to start your day with breakfast on the lake. We also have sun loungers and deck chairs to spend your days in complete relaxation. Free Wi-Fi is available in public areas. 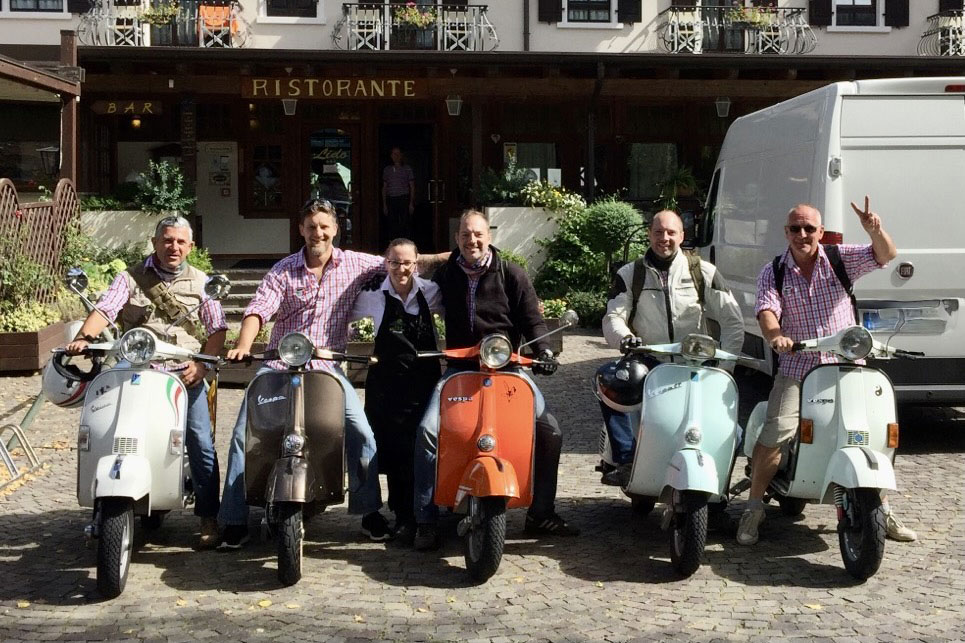 Whatever your two-wheeled vehicle might be, at Hotel Lido we have the solution for you! We have indoor bicycle storage with a small workshop for small repairs. On the other hand, if you wish to discover Ledro Valley aboard your motorbike, we have the perfect covered space to park it safely! A large private parking lot for cars is also available. 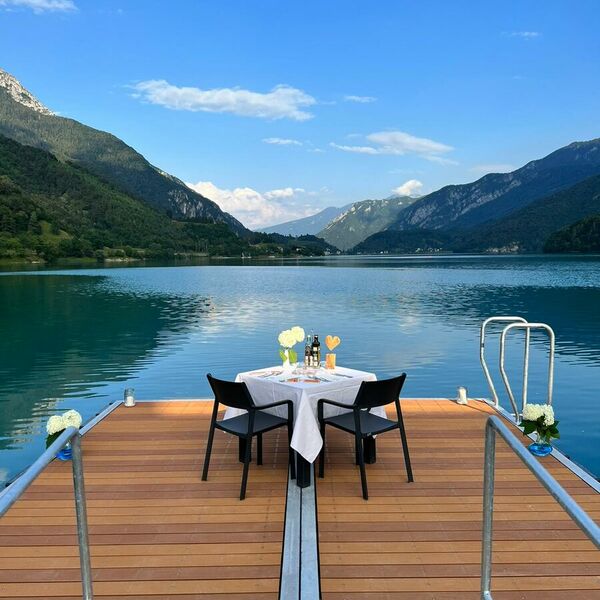 Your special moment… with a lake view! 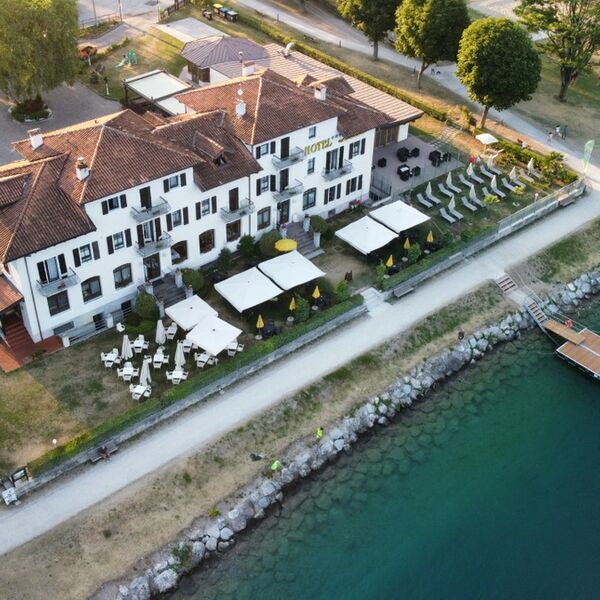 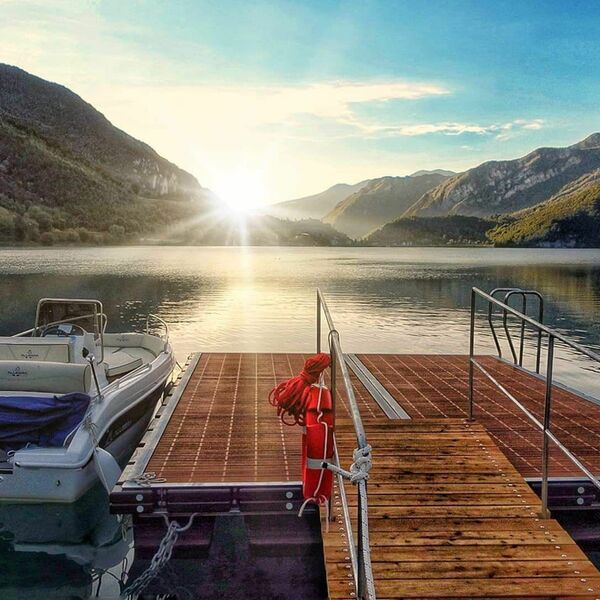 APERITIF ON A BOAT

You don't need a reason to celebrate!